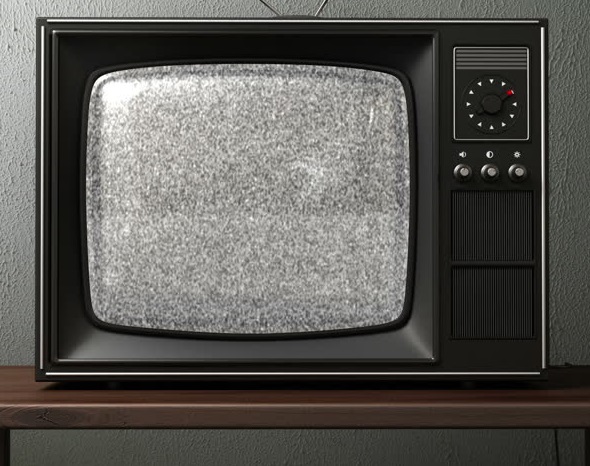 Last night was the yearly tradition of ABC screening the epic Cecil B. DeMille film “The Ten Commandments” starring Charlton Heston.  The film has been broadcast annually by ABC since February 18, 1973.  Check out this ad from the premiere telecast:

This was back in a time when movies on television were a very big event.  It was of course the days before cable and home video pretty much ruined that epic feeling you might have gotten when a great movie was on that you just had to watch.

I thought to myself as this movie was on last night, “You know, this movie has nothing to do with Easter directly.”  True, but people love it more for it being inspirational.  Of course, this movie would be more identified with Passover instead of strictly Easter, so don’t write in or comment that I don’t know my religious holidays, because I do know.

I guess people just love this movie so much and people still turn out to watch it once a year, even though you can readily watch the movie on any number of home video formats that it has been released on over the years.

While “The Ten Commandments” is not my favorite biblical epic, I got to thinking about when my two favorites appeared for the first time on television.

My favorite film of all time, “Ben-Hur”, premiered on CBS Sunday, February 14, 1971 and was watched by over 85 million people (a record for a movie on TV at the time). 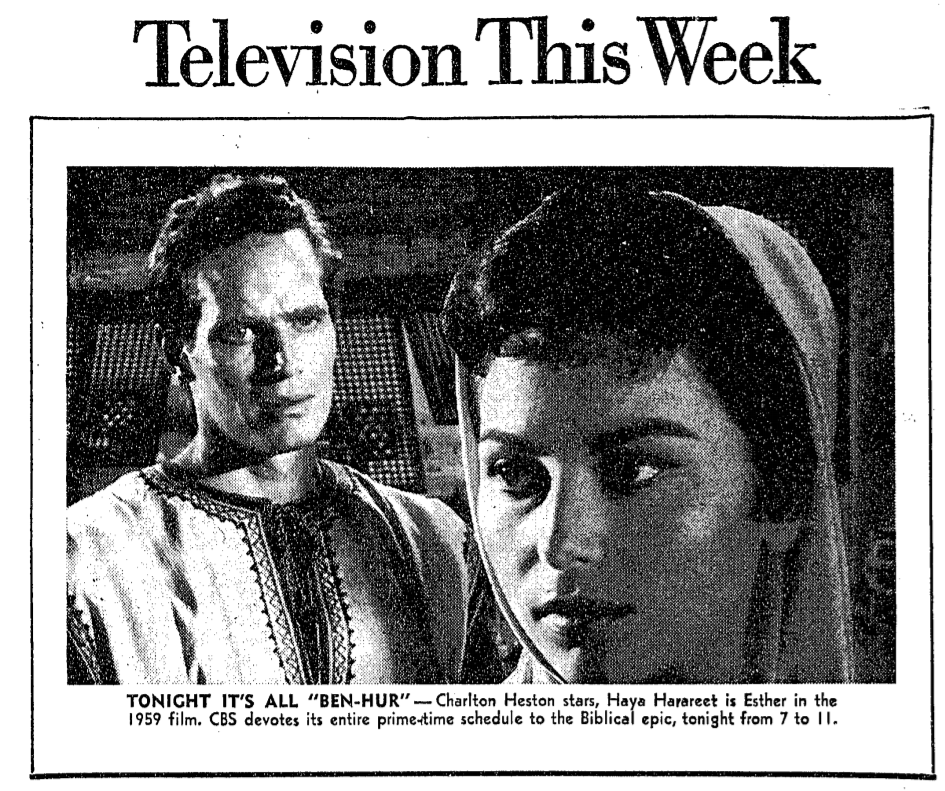 Excuse me, I need to go get my sword and sandals.