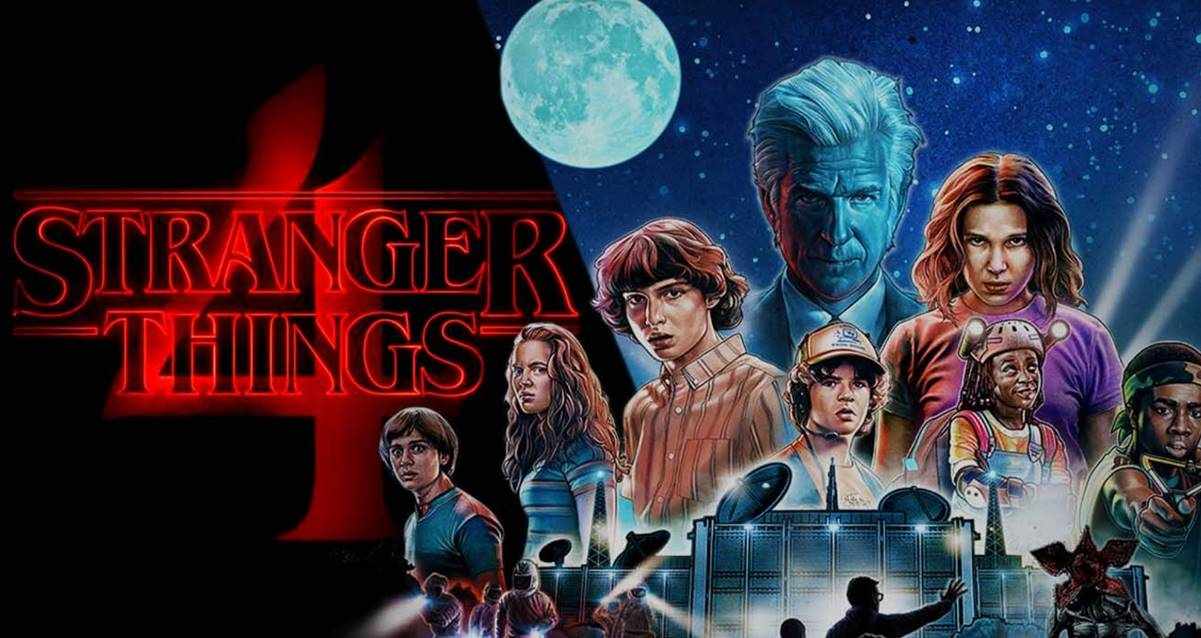 About those final two installments, it felt more like five episodes than two because of how long they were. That made it all the more exciting, that’s for sure.

I am not going to go into plot details here because, well, you know, spoilers! Again, this is not a review, mainly just exuding how I feel about what I saw.

I do have one hope for the final season. There has been a lot of debate about the sexuality of Will Byers. Is he gay? Is he longing for Mike? I think he is. Will the writers go there? I don’t know. I hope they do, it feels like that’s the way it should be going.

Oh and my wallet when it comes to the Soundtrack to come from Lakeshore Records. Two, that’s right, TWO 2-LP sets of music to be released later in the year.

When I wrote my journal entry last night on the typewriter (yeah, at just short of 2:00am, I’m sure our neighbors love the electric typewriter action at that late hour,) I ended the entry with one word that sums it all up: