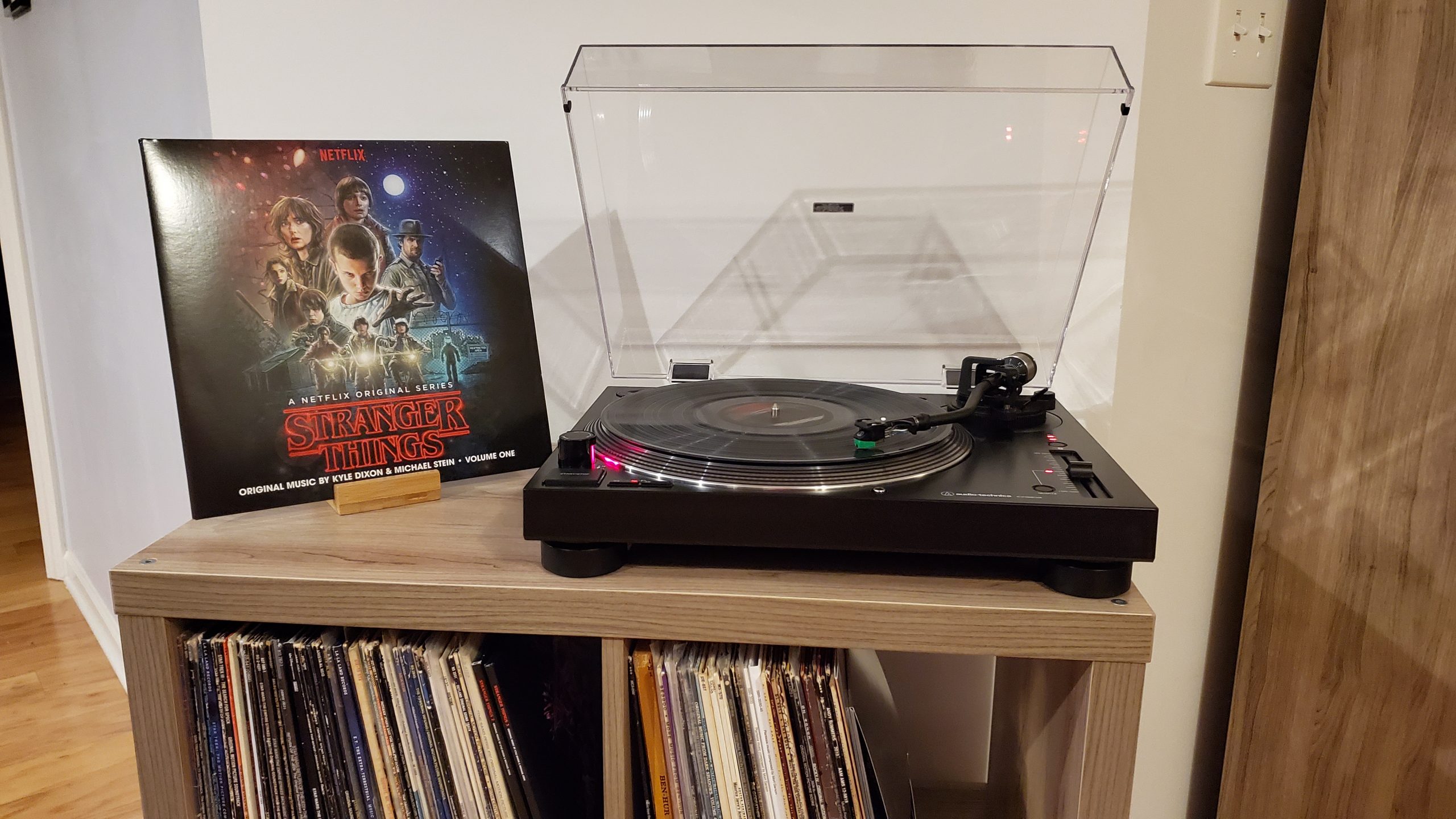 Yeah, I know, that’s a cheesy title for this blog entry. Wouldn’t you have done the same?

If you follow me on social media or are a subscriber of the Nick & Greg YouTube channel then you already know that I sent the U-Turn Orbit back and got another turntable instead. If you want the short version, here is the vlog:

I wanted to get my expanded thoughts out there as to why. Why did I do that?

First off, let me say that the U-Turn Orbit was not a bad product. It was well made, simple, and didn’t take a lot of fuss to operate. For an ordinary individual, it would perform well.

Problem is, I am not that ordinary individual.

My hands are not the best, most reliable things in the world. If it involves something small, I am more than likely to futz it up and get angry at it. This belt was no exception. The more I kept trying and not getting it on, the more frustrated I would become with myself.

Greg is a saint. He had to put up with a lot of audible cussing from me and he would keep trying to calm me down and work with me. You, as the reader, would have to be there to understand just how much this was an issue. I have no shame in talking about it now.

At the same time, I was looking at lots of reviews and videos talking about the Audio Technica AT-LP 120 and all of its versions. The more I looked at that turntable and its features, the more I liked what I saw. Several times over the course of a week together that we had off of work, I kept regretting the decision I made to get the Orbit.

So, one night I decided to pull the trigger and buy the AT-LP 120XBT-USB from Best Buy. I got it home and the setup was very simple. I carefully balanced the tonearm (which is something I didn’t have to do the last time).

So, it’s been a couple of weeks since I put it in and have been listening to a lot of material of varying genres across the scope of what I own. What do I think?

I think I made the right decision. I just want to put a record on with no fuss and have it sound good. This turntable does that and I couldn’t be happier. I have fallen in love with my vinyl yet again and even deeper. As a matter of fact, at the time I am writing this post, I haven’t listened to an album in a couple of days. I think I might do that when I get home tonight.