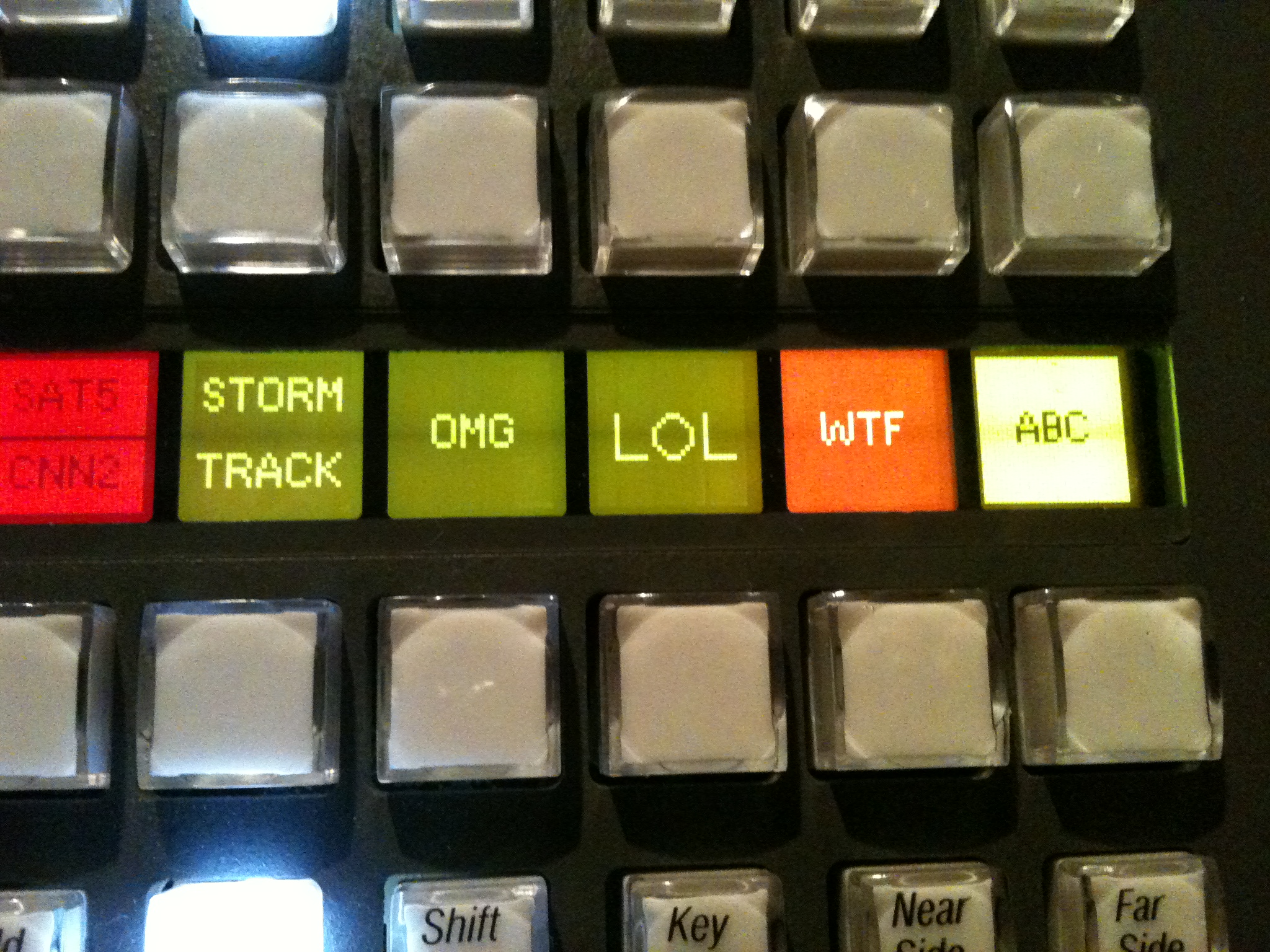 What else can I say on this insignificant blog that hasn’t already been said elsewhere?

I don’t need to link to anything here because you definitely know what has been going on in the last 30 hours before this post.

The clock is racing backwards in America (can we even call it America anymore?)

I personally am frightened. Literally. I. Am. Frightened.

You know what I am not going to let this do? Kill my hope. Hope that we can still turn this wayward ship around. There has to be something better on the horizon, right? Even though the waters look mighty dark now, hope has to be there.

Have I given you enough nautical references for one blog post? Yeah, we’re good.

Hang in there, reader. We’ll get through this together. We have got to keep believing that. 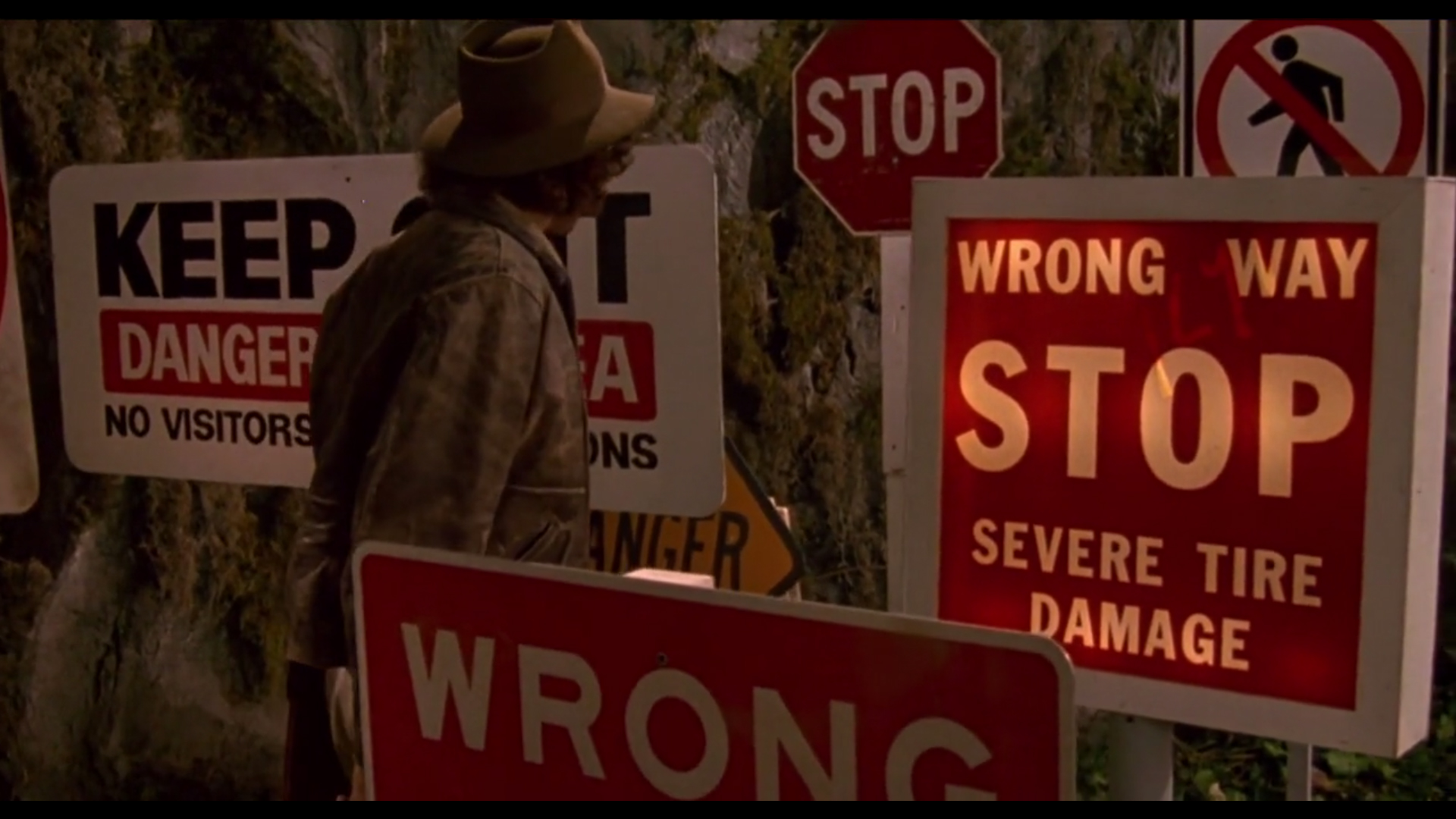 With all of the #ComeyDay stuff going on today, I feel that I need to put my thoughts down on why I don’t post about politics on my blog.

This isn’t to say that I’m not deeply concerned with what goes on in politics.  I do care in what goes on in the world around me.  I surely can’t escape hearing about it every day I’m at work and directing a newscast.

This blog has and always will be an escape.  An escape to the topics which interest me and only me.  You might find these topics either very interesting or very boring.  I don’t personally care.  I don’t play it up any more than that.  This is a place for my thought and my discoveries, and I feel like there are plenty of people out there to digest and have opinions about what goes on in politics already.

I am not an expert on government.  I am not a pundit.  So why talk about something that you have no confidence in discussing?  That’s all I am getting at.

If only certain people in the world could realize when they are wholly unqualified to talk about anything. 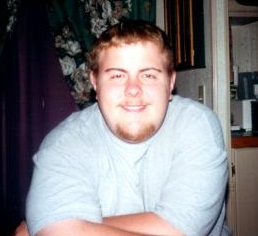 You might want to sit down for this one.  This is not the sappy tale you think it’s going to be.  My life has been a complicated one, but one that I have never wrote out or told publicly.  That changes now.

I struggled with my sexuality all through my childhood.  I have always felt an attraction to other guys as far back as I can remember.  It was just there.  It didn’t happen overnight or anything, it was just… there.  I didn’t understand it then because well, those things weren’t talked about in such a rural place like Southwest Virginia.

All throughout high school, the feelings were still there, but with no guidance, I never did anything about it.  I didn’t have any kind of meaningful relationship.  I couldn’t come out, not then.  I was fortunate that it never became an issue that anyone would bully me over.  I was made fun of a bit for other things, but not for being LGBTQ.   It’s unfortunate that anyone should ever have to be bullied for anything at all, but we’ll come back to that.

EDIT: I just wanted to add here that I had some good friends and did have some really great times during my high school years, so it wasn’t all pain and suffering.  I have many great memories from those days.

I remember my first so-called “relationship.” (I put it in quotes for a reason.)   The details of what it was aren’t important to this story, but suffice it to say that I still couldn’t tell everyone who I was, even then.  I think I knew by that time that I was gay.  At the same time, I knew 100% that I couldn’t tell anyone for fear of being a social outcast.  In a small town of around 2,000 people, it would be like drinking poison in a way.  I look back on that now and say, “What were you thinking!?”

The first person who I came out to was Brian, a great friend and co-worker at the time.  He was very understanding and didn’t think any less of me.  I distinctly remember him saying, “I don’t care.”  That was a very encouraging thing to hear.  Brian and me are still good friends to this day.

The first family member I came out to was my sister Naomi.  It was 2002.  I was taking to her on the phone while walking in a store.  I felt this huge weight on my shoulders.  I felt like I just had to tell someone, to just let someone else know who I was and hopefully that I wouldn’t have that gut wrenching feeling in my stomach anymore that I was contained in such a small space in my own existence.  Naomi understood, she said “I still love you, everything will be OK.”  That was a very big relief.  I didn’t come out to anyone else in my family on my terms, they just kind of found out over the years.  They still love me, even if they might not approve.  I respect them no matter what, and I know, or at least hope, that they respect me.

Since that day, the issue hasn’t been a big one for me.  I could be who I was.  I met new friends, experienced new things.  Even had a few bad relationships.  The normal stuff any person might go through.  Then the man who stole my heart walked into my life in 2005.  And, well, if you know me, you know most of the rest of the story.

Until it came up one last time: 2008.  My 10 year high school reunion.  I went and caught up with some great people.  Until one person started questioning me about being gay.  He said that he couldn’t believe it, that he thought I had failed them.  I just couldn’t believe it.  I wasn’t scared, or afraid, or worried, no.  I was just literally dumbfounded at such a statement.  I just brushed it off and reaffirmed that I am who I am.  I left it at that.  Why should be sexual orientation be on full display in a place where it shouldn’t matter?  Isn’t that the culture that we all would hope for, where we can be ourselves and coexist happily?  I just went on about my business.

This year marks 20 years since I graduated high school, and I don’t really want to go back to another reunion.  Not because of that encounter, but because I feel more disconnected from where I grew up than I did 10 years ago.  I didn’t belong there.  My ambitions were elsewhere.

So, that’s my story.  An unusual one, but that’s what it was.  You may ask yourself why my story needs to be told?  Because it needs to be told.  So many people struggle with coming out, with being who they are.  I’m here to tell them “YOU matter.”  Don’t be afraid, there are lots of kind, nice and warm people here to help you with who you are.  That’s why I am telling my story.  I’m proud of who I am, I’m proud of my strong relationship and I’m going to be proud of everyone.  I love my life, I love this world, and I am not going to be silent. I am proud. 🙂

I must say that I’ve only seen three of the nine Best Picture nominations, and at this point, I already realize how tough of a choice it will be for the voting members to decide who wins these awards.  I’d hate to have a vote myself, because I would have just as tough of a time deciding too.

It’s a great time for a few good films that happen to get made amongst to muckety muck that Hollywood does put out these days.

Even though I hate him just as much as the next person, here’s something to actually celebrate.

Virginia’s new Attorney General Mark Herring has said that the state will no longer prosecute the ban on same-sex marriage, citing that it violates the 14th amendment of the US Constitution.

I don’t have much to add to this other than: Hello, Tennessee, are you watching this? It’s right next door you know, that thing, it’s called the 21st Century. Let’s get there, quick! 🙂